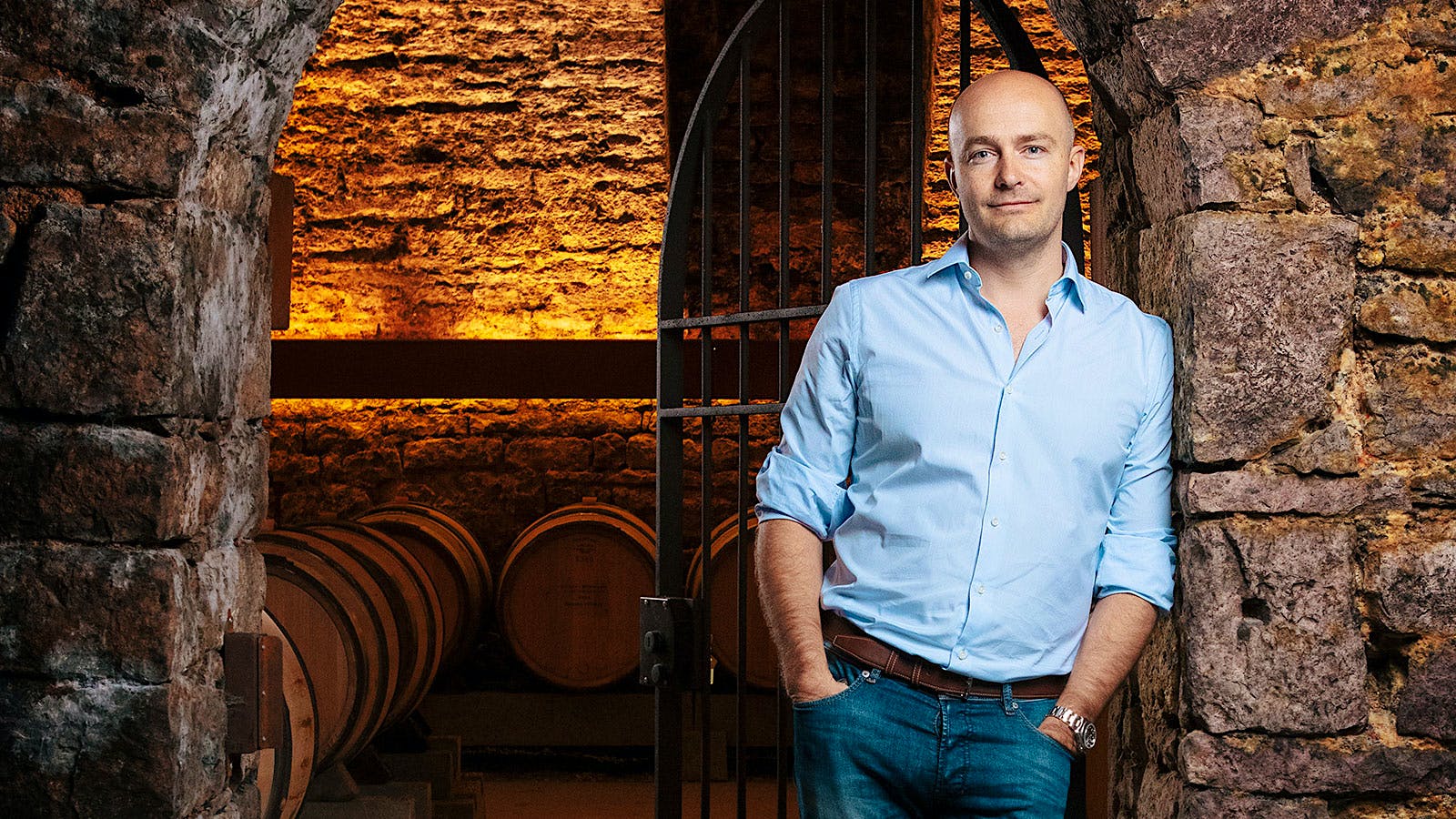 The owners of Williams Selyem, one of Sonoma’s best-known Pinot Noir producers, announced that they have sold a minority stake in the winery to the Faiveley family of Burgundy’s Domaine Faiveley. The price and share of ownership were not disclosed.

John and Kathe Dyson plan to maintain control of the winery for at least the next three years, at which point they will reexamine the partnership. The Faiveleys will then have an opportunity to acquire a larger stake or even full control of the winery. No changes are expected in the day-to-day operations. Williams Selyem director of winemaking Jeff Mangahas and other key employees will remain.

“How many families are there that can afford to buy something of this size and quality that also have a reputation?” John Dyson asked Wine Spectator. “[Kathe and I] are both in our mid-seventies, though neither looks or acts like it,” he teased. “I still enjoy walking vineyards, but there comes a time when you should start to think about a successor.”

Dyson said his search began five years ago, and over time he’s homed in on the specifics he wanted from a new owner. “We didn’t want a private equity investment or big corporate takeover,” he said, noting that he was resolute in keeping the business family-owned. Dyson considers the Faiveley family the ideal partner for a potential long-term commitment, as they share values for quality and maintaining a family atmosphere.

The legend of Williams Selyem Winery is well-known. Business partners Burt Williams and Ed Selyem had humble beginnings, producing their first wine in a garage in Fulton, Calif., in 1981. The duo quickly established Williams Selyem as one of California’s original cult wineries and elevated Pinot Noir’s status within the state by creating a difficult-to-join, direct-to-consumer mailing list for its sought-after wines.

Williams, who died in 2019, and Selyem sold the winery in 1998 after the business had grown too big for them. Today, annual production is around 20,000 cases.

The Dysons were no strangers to the winery business when they invested. In addition to Williams Selyem, they also own Millbrook Winery in upstate New York and Villa Pillo in Tuscany. Before purchasing Williams Selyem, they acquired a vineyard in San Benito County, called Vista Verde, which has since become one of the winery’s vineyard-designated Pinot Noirs. The Dysons’ investment helped scale the brand—they acquired 135 acres of vineyards and upgraded winemaking operations from a modest winery to a state-of-the-art facility. They have also invested in creating their own nursery, located at the Vista Verde estate, where they propagate vines.

Roots run deep for the Faiveley family, which is now led by its seventh generation, represented by Erwan Faiveley. The winery, founded in 1825 by Pierre Faiveley, is one of the most prominent names in Burgundy, with 331 acres of vines, including 30 acres of grand cru vineyard parcels and 67 acres of premier cru plots.

Erwan Faiveley told Wine Spectator he believed it was time to invest outside Burgundy. “I believe Domaine Faiveley has the right size. With 120 hectares of prime vineyards, I am not interested to grow that further, unless it’s on iconic grands crus, which are expensive and hard to find. I am a longtime admirer of the U.S., its history, its people and of course its wine. I made my first visit to Napa and Sonoma in 2000. I fell in love with the place, and knew—well hoped—it would be part of our history some day.”

Faiveley added that he and his family had been looking for an opportunity in the U.S. for a decade, trying to find the right fit. They even considered starting their own winery from scratch.

Dyson said a mutual friend introduced him to Erwan’s father, François, several years ago, which sparked a friendship. “He said to me that any time he meets with a distributor in the States, he always looks on the restaurant’s wine list for Williams Selyem first.” Dyson said that he always looks for Faiveley wines first because he believes the wines are made in a similar style, with a commitment to only the best vineyards.

“We discussed [the deal] for 18 months,” said Erwan. “This deal is very much about two families. John and Kathe wanted to make sure we were the right steward for WIlliams Selyem. It’s been their baby for those past 23 years!”

Dyson said he has some projects he wants to finish, and the three-year runway will allow the Faiveleys to get to know California and the Russian River Valley before deciding if they’re going to go further. Dyson said an informal board, with members from both teams, will meet several times a year and stay in touch, but he and his staff will continue to run the winery.

“My agreement is that in three years, we’ll talk about it, but everything is so much in sync, I don’t expect them to change their mind,” he said. “I want people that are farmers, that have their feet on the ground and hands in the dirt; Erwan is a terrific young man with every possible qualification necessary.”

“I will stand by John for 3 years,” said Faiveley. “And if everything goes smoothly on both sides, we would then take over the majority.”

—With reporting by Bruce Sanderson.