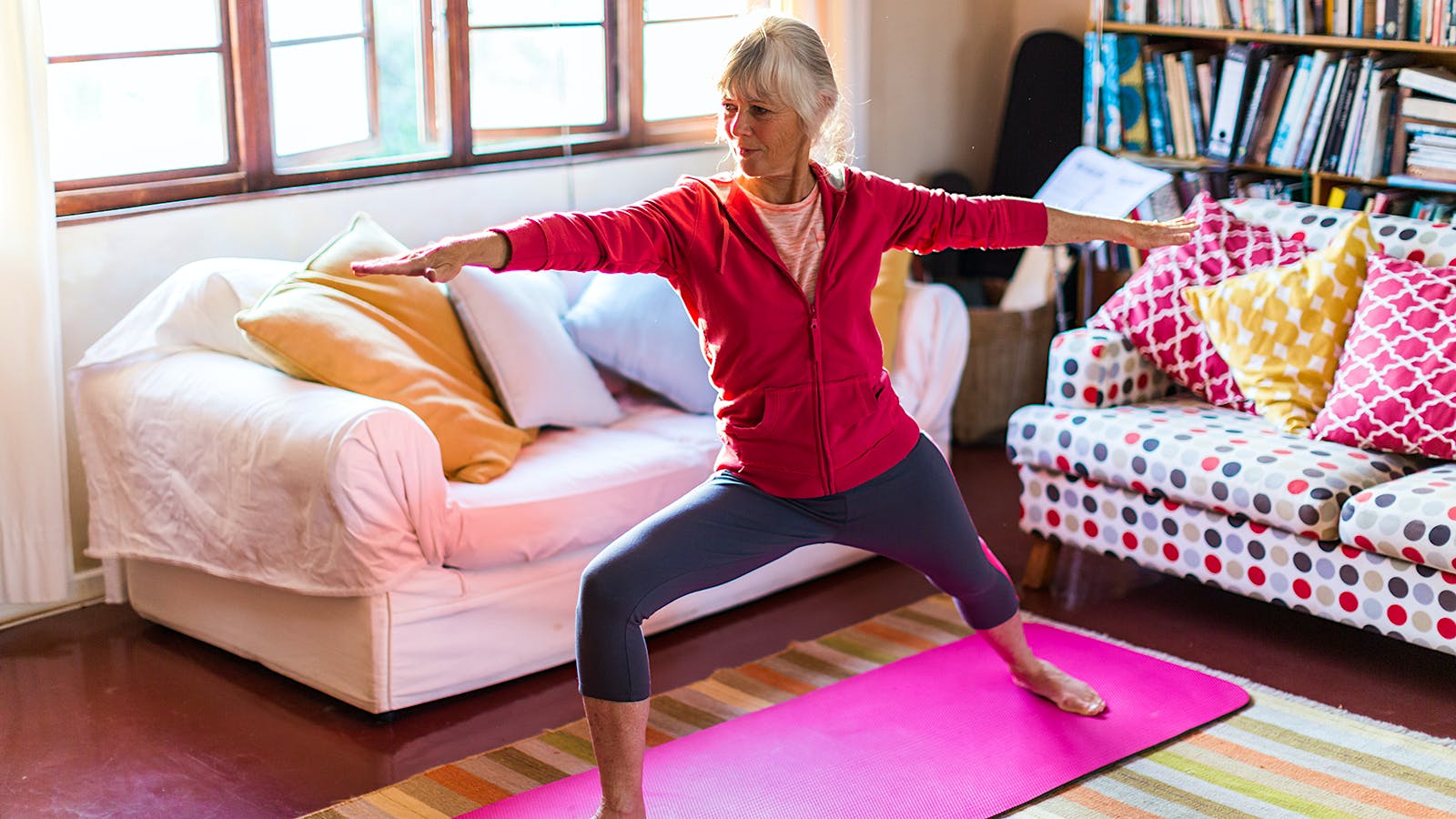 The relationship between alcohol and cancer is complex. Research has linked moderate alcohol consumption with a lower risk of some cancers including lung cancer and colon cancer. Other studies have shown a link between even light alcohol consumption and other cancers, particularly breast cancer. A new study from a team of U.K. and Australian researchers has found an interesting twist in the relationship. They found that drinking alcohol in amounts over recommended health guidelines was closely linked to a higher cancer mortality risk, but they also found that physical activity appears to decrease that cancer risk in heavy drinkers.

For their study, published in the International Journal of Cancer Researchers, the team, scientists from the University of Sydney and the Institute of Sport Exercise & Health in London, collected and analyzed data from 10 years of health surveys involving 54,686 residents of England and Scotland ages 30 and older. The average age of the participants was about 51.

The participants also self-reported their physical activity. Physical activity was assessed in metabolic equivalent task units (MET). An MET is defined as the oxygen consumed or energy it takes for a roughly 154-pound man to sit still or sleep. “The aim of our study was to investigate whether [physical activity] moderates the effects of alcohol consumption on alcohol-related cancer mortality risk,” stated the authors.

The analysis found a correlation between heavy consumption of alcohol and certain cancers. Binge drinkers and those who drink alcohol above the recommended guidelines are much more likely to die from cancer than those who abstain from drinking. However, moderate drinkers and the occasional social drinker did not have a greater risk of cancer mortality.

In terms of exercise, 23 percent of the participants reported that they never exercised. However, individuals who exercised, even in the “light” category of exercise (7.5 MET-hours/week), reduced their chances of cancer mortality to a level that was no longer statistically significant—even if they engaged in “hazardous” drinking levels.

“Alcohol consumption was strongly associated with alcohol-related cancer mortality risk among participants,” stated the authors. “This risk, however, was significantly reduced in physically active participants who met at least the lower recommended limit of activity per week. The findings suggest that adopting physical activity as a healthy lifestyle behavior could lessen the impact of alcohol consumption on cancer mortality.”

More studies are needed to continue investigating the link between alcohol consumption and cancer. While physical activity cannot be considered as an antidote to cancer, the researchers posit that exercise can mitigate many of the possible health risks associated with drinking.